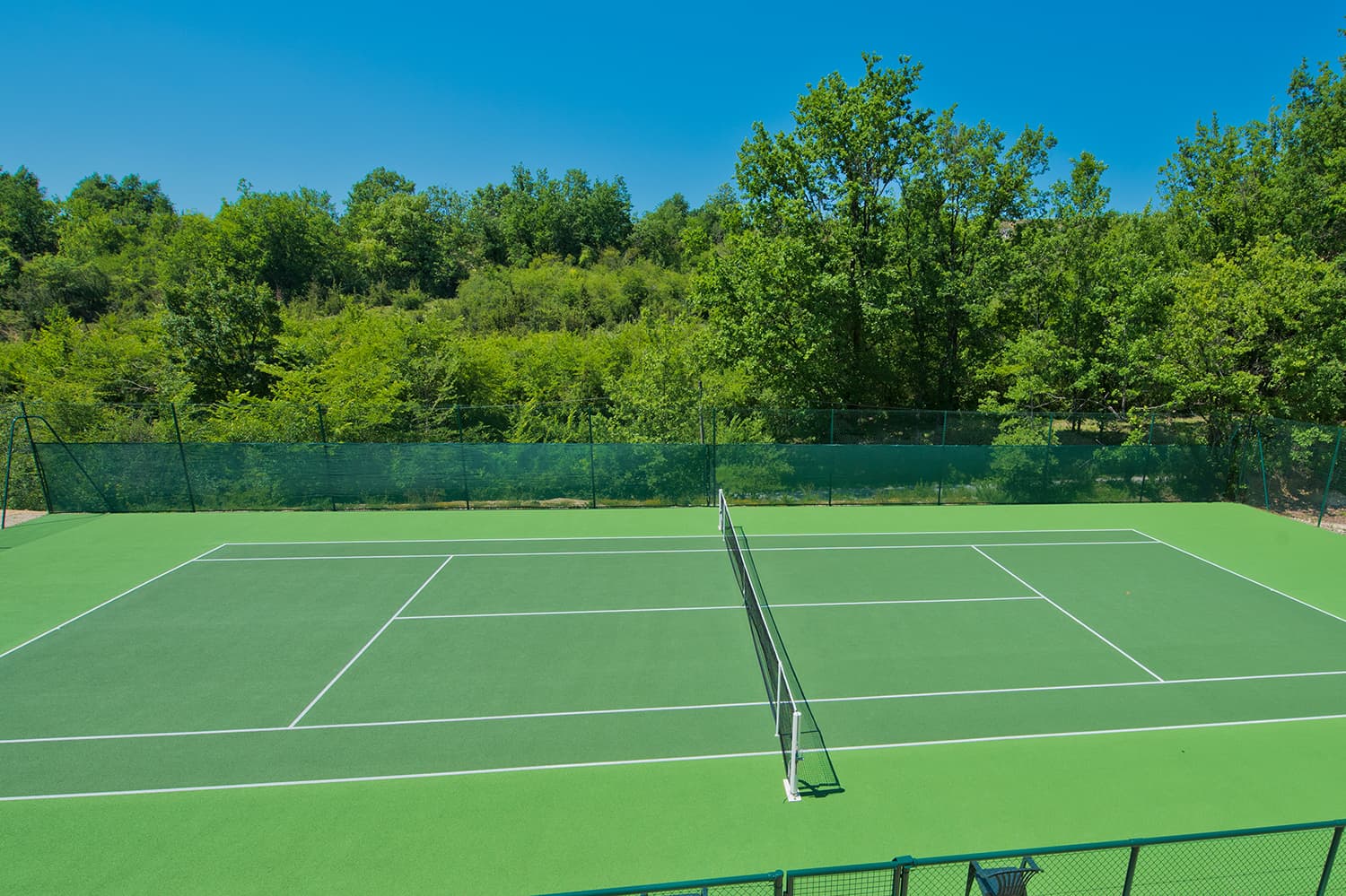 Hard courts is made of concrete or asphalt, are the common type throughout the world. On these courts, the ball bounces relatively slower and higher than grass courts. The game isn’t hard to control on this type of court because the bounce of the ball is quite predictable, allowing players to perform all different kinds of strokes and spin for a more dynamic game. The US Open and the Australian Open play on hard courts.

Carpet is removable court covering with variety of materials, textures and thicknesses, making the ball bounces fast and low, much like real grass courts. However, carpet courts are not allowed in professional tournaments by the ATP (Association of Tennis Professionals) since 2009.

Types of tennis courts and your personal style

Fast courts make the ball bounce from the ground faster and lower, especially grass courts, making players to move faster and play with short strokes as the speed of the ball leaves less time for preparation. Therefore, on fast courts, players should be aggressive, and approaching the net as much as possible to maintain control and to gain better point.