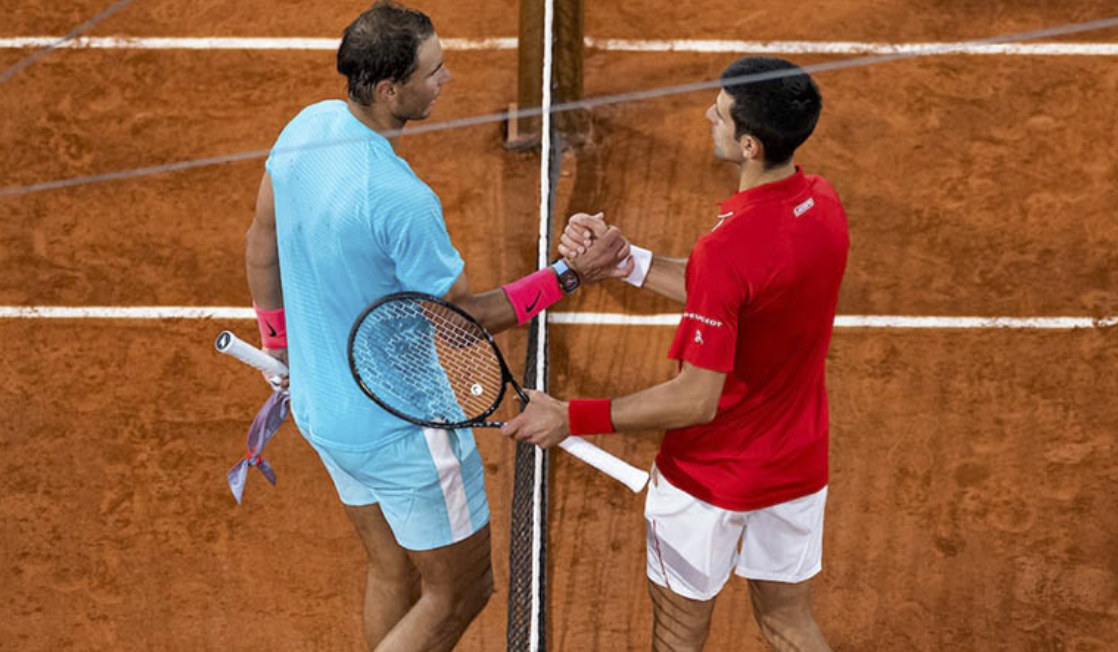 The latest tennis chart was announced earlier this week does not change when Novak Djokovic still occupies the number 1 male world.

Since the 2020 tennis season has ended, the positions on the latest tennis chart have no change. Therefore, Novak Djokovic became the second player in history to hit the 300-week mark to occupy ATP’s number 1 world.

The first to do so is Swiss rival Roger Federer, which currently has 310 weeks to take the number 1 male world. If he can maintain his current position, Djokovic will break Federer’s record on March 8, 2021. Currently, the Top 5 players who occupy the world’s number 1 for the most weeks remaining are Pete Sampras (the USA, 286), Ivan Lendl (Czechoslovakia, 270), and Jimmy Connors (the USA, 268).

This year 33 years old, Djokovic has 17 championships for the Grand Slam men’s singles championship, the third most in history. He also has 81 ATP titles, the 5th highest in history. The Serbian star won the Australian Open eight times, the Wimbledon five times, the US Open three times, and the Roland Garros one. He also won the 2008 Olympic bronze medal in Beijing.

Top 2 male tennis players at the end of the year

Novak Djokovic and Rafael Nadal not only occupy number 1 and number 2 by the end of 2020 but also show respectable stability.

Novak Djokovic and Rafael Nadal once again affirm that tennis is under the dominance of Big-3 when they together take the first two places on ATP’s year-end tennis chart for the third consecutive season.

Besides, this is the 5th time that Nadal and Djokovic are in the Top 2 at the end of the year and is the third consecutive season they do it together.

Looking back at the results of the Grand Slam 3 seasons, not surprising with the prestige of Djokovic and Nadal. Because in addition to Federer winning the Australian Open 2018 and Thiem winning the US Open 2020, the remaining 9 Grand Slams are owned by the duo Nadal and Djokovic.