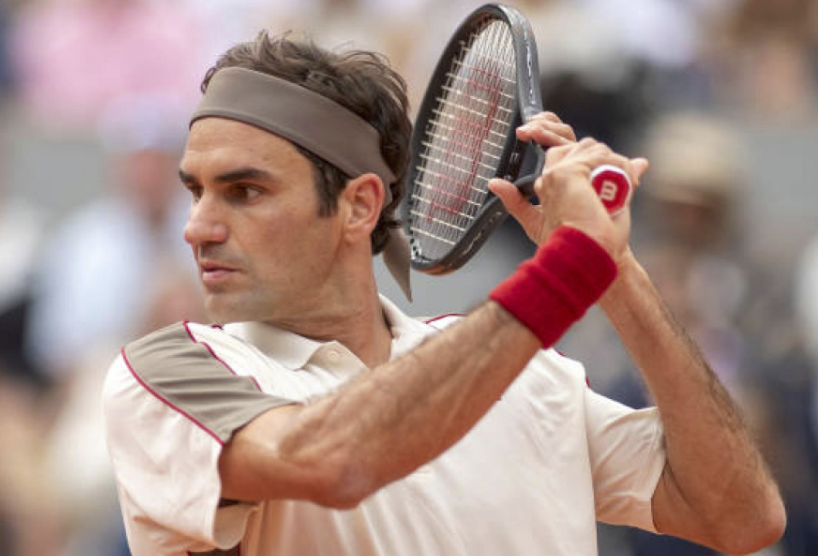 Federer suffered a knee injury in the Australian Open semi-final defeat to Djokovic earlier this year. Injuries and surgery have kept the Swiss player from playing for the rest of 2020. As a result, fans are waiting for the return of the “Express Train” in 2021.

Sitting out for nearly a year, Roger Federer made fans wait. The question of whether the Swiss player will attend the 2021 Australian Open has no official answer. Roger Federer’s injury recovery is progressing more slowly than expected. According to the original plan, the Express Train will appear in the first Grand Slam in 2021.

Federer is trying hard to practice

According to Ivan Ljubicic, who is currently acting as a coach for Roger Federer, the Express Train will be coming to Dubai to train in the coming period. The 39-year-old’s goal is to have a good sprint in form.

FedEx fans are looking forward to the 2017 magical year will return to him. Remember Roger Federer had a period from the end of 2012, starting with the US Open until before the 2017 Australian Open did not win a Grand Slam. During that time, Djokovic and Nadal did very well to close the gap, even now Nadal is catching up with Federer.

According to Ivan Ljubicic, Roger Federer’s fitness is good. However, the Swiss tennis player’s hits have not reached the softness of their own. The training days in a sunny place like Dubai are expected to help Federer return to his pre-injury time.

The opportunity for Federer to consolidate his fitness

One piece of information could be considered good news for Roger Federer. Due to the impact of the Covid-19 pandemic, the 2021 Australian Open will be delayed the opening time to February 8, which is 3 weeks later than expected. This is also an opportunity for Federer to consolidate his fitness and regain his inherent form.

Although not in the best condition, Roger Federer is still very optimistic. He’s still thinking about his career’s 21st Grand Slam title. The Express Train will strive to be crowned at the Australian Open 2021, the tournament is not Nadal’s forte, but Djokovic.

Meanwhile, Ben Rothenberg, the tennis writer of The New York Times, predicted that 2021 would be the last chance for Roger Federer to pocket another Grand Slam title to his massive collection.