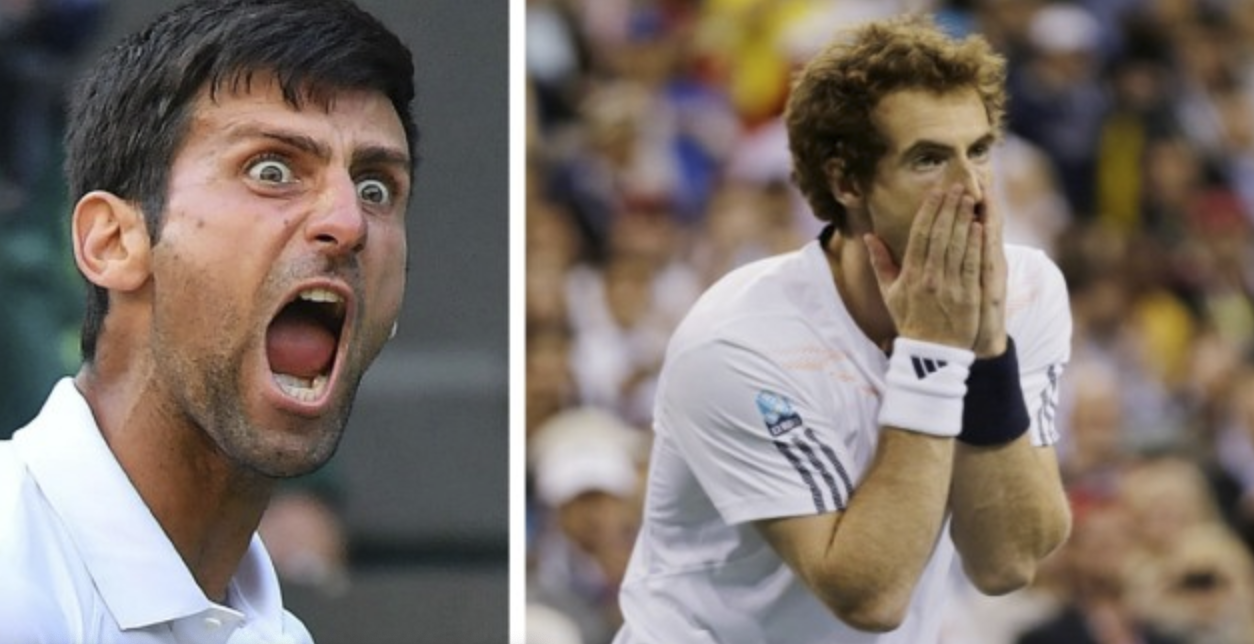 As scheduled, this year’s US Open is expected to be held from August 31 to September 13. But it is worth mentioning that the world’s top players are not interested in the tournament in the context of the Covid-19 pandemic still very complicated.

A lot of players refused to attend the 2020 US Open

After the world’s No. 1 women’s singles player, Ashleigh Barty refused to attend, it was Rafael Nadal’s turn to decide to withdraw from the Grand Slam in America. Because of an injury, Roger Federer plans to leave until the end of 2020, so he is also absent.

More recently, there are Stan Wawrinka (men’s singles), Elina Svitolina, and Kiki Bertens (women’s singles) who are the latest names to confirm their absence.

Concerns about the Covid-19 pandemic in the US and the skepticism about the measures and ways to protect the safety and health of the BTC solution – USTA (American Tennis Federation) is the main reason. let them decide to withdraw.

AS (Spain) recently revealed that a shocking leaked document related to the US Open was released on Twitter. Accordingly, USTA will not be liable for any player who is infected with Covid-19 during the match in the tournament.

The source also revealed that each player has the right to give up the game and not take any legal action against the organizers. Because the tournament will be held under extremely strict rules and every player must obey once he has accepted to attend the tournament.

This is unhappy news for players who have not yet withdrawn at the moment, including Novak Djokovic, Serena Williams, or Andy Murray.

Recently, the 2012 US Open champion, Andy Muray has received the good news when he will not have to play the ticketing match but go straight to the main round of this year because of the sudden withdrawal of Alexei Popyrin.