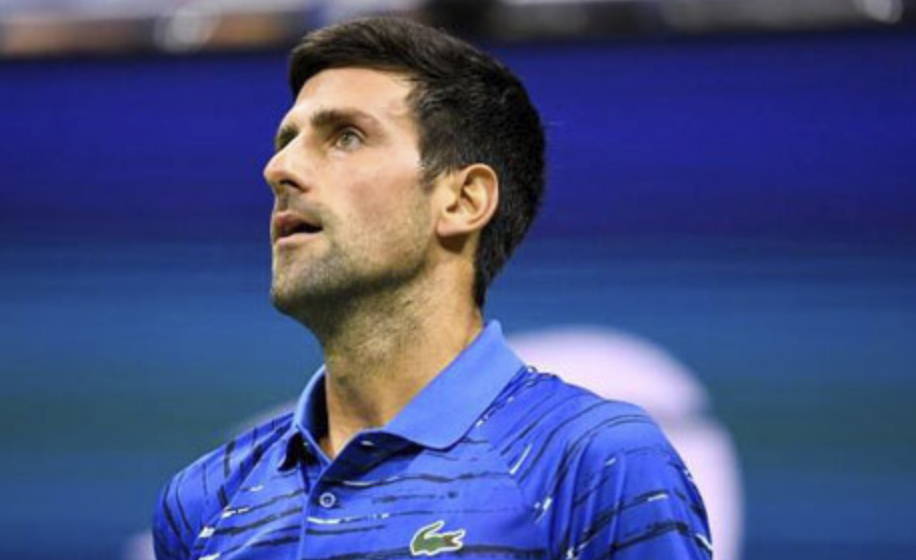 Top French player, Gilles Simon recently warned the world’s No. 1 Novak Djokovic not to try to break Roger Federer’s records. According to the world’s 54th ranked player, Nole breaking the record of the Swiss “Express Train” will make many people feel uncomfortable.

Simon warned Djokovic not to compare with Federer

Djokovic currently owns 17 Grand Slam titles in his career, most recently crowned at the Australian Open 2020.

Djokovic is currently the 3rd tennis player in the number of Grand Slam titles. At the top is Roger Federer with a record of 20 titles, followed by Rafael Nadal with 19 Grand Slams.

After obtaining the 17th title, Djokovic has repeatedly shared that he wants to break Federer’s record of 20 titles. At the same time, the top Serbian star wants to surpass the Swiss in the race to hold the No. 1 position for the longest.

Djokovic is the youngest player in “Big 3”

Federer was the opponent defeated by Djokovic in this year’s Australian Open semi-final. The Swiss “express train” recently underwent a knee operation, and had to quit playing for the rest of the season because it has not fully recovered.

Nole really wants to break the record of “Express train”

Simon also defended Novak Djokovic from a wave of fierce criticism from many sides. The Frenchman advised Nole to remain silent and ignore the criticism to focus on the return of this year’s tennis season.

The reaction of Djokovic to the criticism towards him

Too annoyed by being attacked by many people, Novak Djokovic thinks it is a conspiracy to defame his name.

World No. 1 player Novak Djokovic countered, saying his critics created the “witch hunt” after Djokovic acquired Covid-19 in the Adria Tour tournament in June. The Djokovic event was planned and held two stages, was eventually canceled because there were many players positive for corona virus.

Djokovic and his wife, Jelena, have been positive for Covid-19 since the end of June after an Adria Tour event. Both were isolated in Croatia and they had no severe symptoms of the disease.

In addition to Djokovic, Borna Coric, Grigor Dimitrov and Viktor Troicki, players attending the tournament organized by Djokovic in Croatia have been infected with Covid-19.