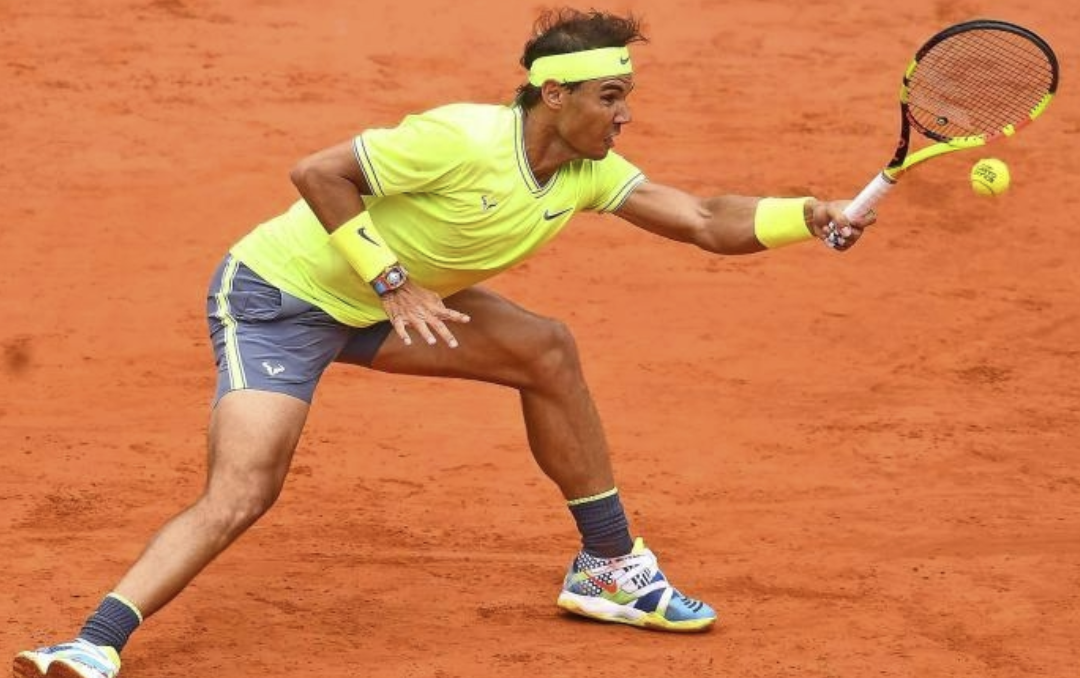 Rafael Nadal on 4/8 announced that he would not go to the US to defend the title at the Grand Slam hard court.

Nadal owns 19 Grand Slams, just below Federer’s record, one major title Nadal won the US Open four times, in 2010, 2013, 2017 and 2019. Last year, he defeated Daniil Medvedev in the final after five sets. Nadal was the first male player not to defend the title at Flushing Meadows, since Pete Sampras in 2002.

In recent months, Nadal and the world number one tennis player Novak Djokovic have both left the possibility of coming to the US. The Spaniard switched to training on clay ground last month, and Djokovic re-trained on hard courts after he was no longer positive for coronavirus. Nadal’s biggest goal for the rest of the year is his 13th clay Grand Slam champion Roland Garros.

The current US Open list still includes Djokovic and six other players in the top 10, including Dominic Thiem and Daniil Medvedev. Roger Federer is definitely absent due to injury.

World No. 40, Nick Kyrgios also did not attend the tournament because of pandemic concerns. In the women’s singles, world number one player Ashleigh Barty is also absent for the same reason.

Therapist Ben-Illouz revealed many of his colleagues had asserted that Rafael Nadal would soon have to retire due to injury.

In his career, Nadal is injured almost every year. Last month, he said that he is often jealous of his colleagues because they have fewer injuries. Spanish players have had elbow, wrist, back, ligament, and knee problems. Of these, knee injuries are the most persistent.

Nadal is considered the most powerful tennis player

In 2012, Nadal tried to use anti-knee medication to compete at Wimbledon. In that tournament, he was eliminated early, and the pain became worse. In 2019, Nadal also broke his knee tendon and almost had to leave the season. But he came back and won the US Open Grand Slam at the end of the year.

Nadal is 34 years old this year but still ranks number two in the world. He and Novak Djokovic and Roger Federer dominated the village of felt even though all three were in their old age. Currently, Nadal owns 19 Grand Slams and is only one title less than Federer’s record.