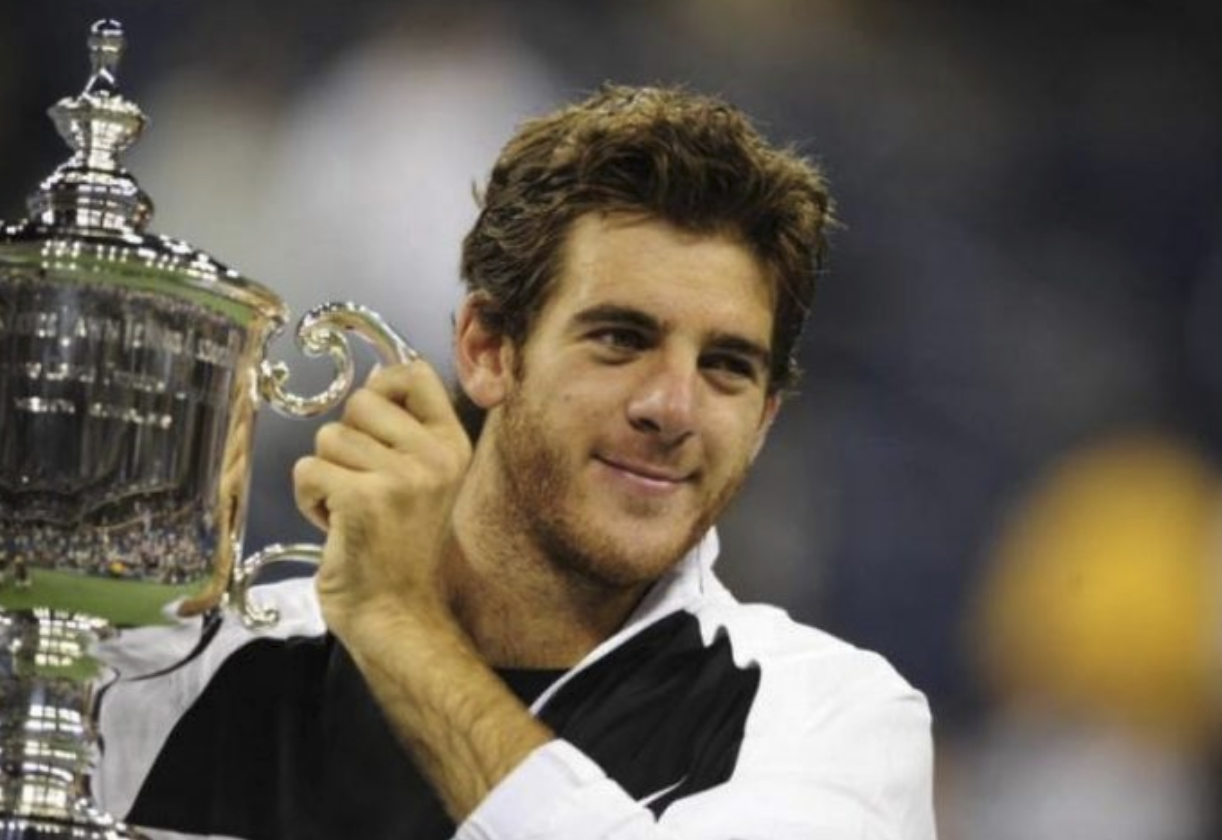 Winning a Grand Slam tournament does not happen every day and that is certainly one of the greatest satisfactions of a player’s career.

There are players who have historically been champions of the prestigious Grand Slams but have never been crowned the best in the world. These include names such as Juan Martin del Potro, Arthur Ashe, Adriano Panatta, Michael Chang, Goran Ivanisevic or Stan Wawrinka. These are all players, former famous tennis players are loved by millions of fans but they have never once stood at the top of the rankings.

A total of 25 such players from the weekly rankings began in 1973 (the Open Era started in 1968), they were never able to become the leader of the ATP rankings.

When the new rankings were created, Ilie Nastase was the first world number 1 chosen by computers.

Then, over the decades, we have witnessed many confrontations competing for both world titles and # 1 positions like Bjorn Borg with John McEnroe, between Andre Agassi and Pete Sampras or the battle between Roger Federer, Rafael Nadal and Novak Djokovic in recent years.

Here are the people who have won Grand Slam tournaments but have never become the world’s number one.

It can be seen that in the last decade, only two players who have never been in the world can win the Grand Slam. This came from Big3’s dominance as they collected most of the Grand Slams together during this period.

Above are tennis players who have won the Grand Slam but still not be well-known by the world.