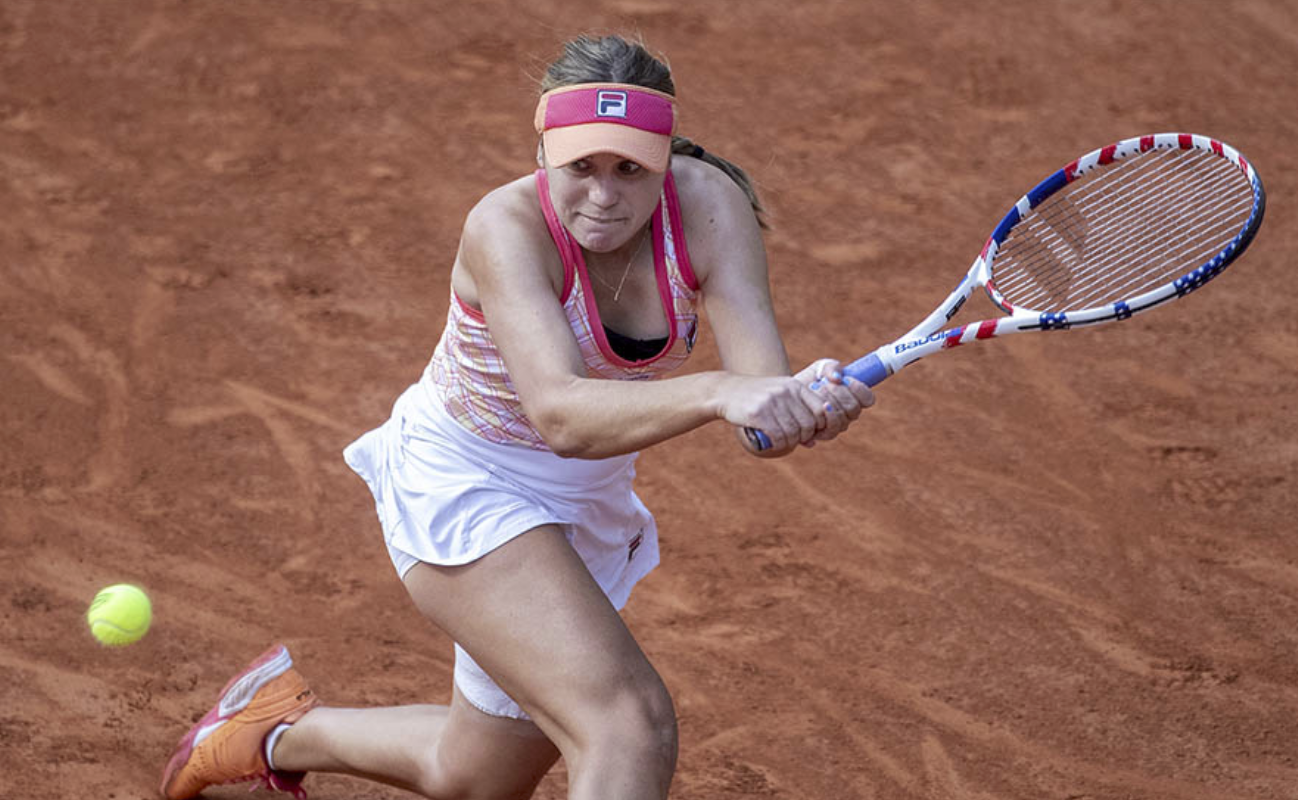 Tennis organization WTA has just announced year-end titles. The most important title is that the Best Player did not belong to number 1 in the world.

Just winning the women’s singles championship at the Australian Open tennis tournament at the beginning of the year was enough for the 22-year-old American talent Sofia Kenin to receive the WTA award of the year.

In the Australian Open, Kenin won world number 1, Ashleigh Barty, in the semifinals and defeated two-time Grand Slam champion Garbine Muguruza in the final. After that, she also reached the Roland Garros final and finished the 2020 season at No. 4 in the world, the highest ranking in her career.

Iga Swiatek received the title of Most Progressive Player of the Year after becoming the first Polish representative to win singles at the Grand Slam by defeating Kenin in the Roland Garros final.

Former World No. 1 Victoria Azarenka received the title The Most Impressive Return of the Year by winning her first title in four years at the Western & Southern Open and her fifth Grand Slam final at the US Open.

Kristina Mladenovic (France) and Timea Babos (Hungary) received the title of Best Couple of the Year by Australian Open champions and Roland Garros.

Winning the Australian Open 2020 has brought Sofia Kenin a bonus of up to $ 2.85 million. So with just one Grand Slam championship, she had made nearly all the previous years combined.

The American tennis player made nearly $ 3 million before entering the tournament in Australia. Also with the victory in Australia, she rose to 7th on the world rankings and became the number 1 female tennis player in America, above Serena Williams.