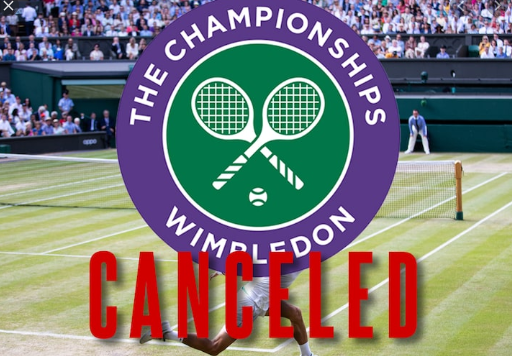 The Covid-19 epidemic is upsetting life in European countries and sports activities are no exception. The Indian Wells Masters has been postponed even though it is scheduled to start on March 11, and a number of other minor tournaments have been suspended.

Wimbledon 2020 could be canceled by the British government

Tennis fans are waiting for the next development of the Covid-19 translation and the decision from the organizers of the next two Grand Slams, Roland Garros and Wimbledon. In addition, solutions under the ATP system taking place in countries where people are infected with viruses are also awaiting determination of organizational capacity.

Wimbledon organizers recently said that the tournament on the pitch is still in the state of the expected progress. However, cancellation of the tournament may take place if they receive a direct decision from the British government, the British Ministry of Culture, Communications and Sports had a meeting with local sports organizations on Monday. just now to discuss the situation.

Meanwhile, with Roland Garros, scheduled to start on May 24, the organizers over the weekend confirmed that they currently have no plans to postpone or cancel the tournament. The French government has banned activities of 5,000 people or more, but Roland Garros is not considered to be in compliance with this regulation, so the organizers are currently only calculating the ability to provide antiseptic handwashing water. and masks for the audience.

A few days ago, the Roland Garros clay Grand Slam also announced the rescheduling to the end of September. ATP and WTA initially announced to cancel the tournaments taking place in March and April but before the complicated situation of Covid-19, all professional tennis activities have been postponed until June 7.