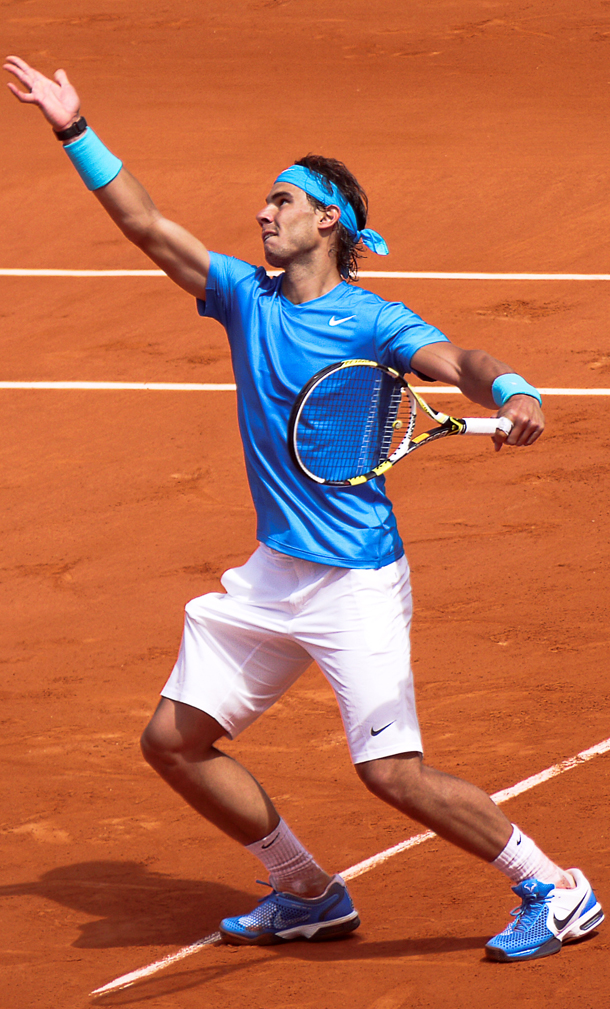 Rafa Nadal is a tennis master of clay court, winning the 11th French Open title in his crosshairs. There are people who suggested that three factors that drive Nadal’s success on the soft surface. These factors will all likely be in display  when he continues to compete the Round at Roland-Garros.

Nadal’s all-time performance on the soft surface are approximately 444 matches, in which Nadal has returned an outstanding winning ratio of 92%, which has results in 56 titles to date.

Nadal has been a tennis professional for over 15 years, winning his first French Open title at his first attempt in 2005, and three ATP titles on clay as entering the 2018 tournament in excellent form.

With 10 French Open trophies in hand, Nadal is the top pick to win an 11th title.

Pat Cash, a Grand Slam winner having triumphed at Wimbledon in 1987, provided three reasons behind Nadal’s unstoppable success in clay which are:

His athleticism and quick footwork

The top spin he generates on the ball

“He’s unbelievably quick, and he can keep running forever, which helps on the clay,” Par Cash shared. “His speed and athleticism is just remarkable. His footwork on the clay is outstanding — I don’t think There has been anybody move that fast on the clay.”

In addition to the athletic advantages Nadal possess, the Spaniard also has an edge thanks to his hitting style.

There have never been a player hit so many top spin before. The power he manages to put into the shots and the top spin is just great which is very, very hard to control on a slow court over five sets.

When Nadal manages to hit the ball with great top spin, it bounce higher and push the opponent around