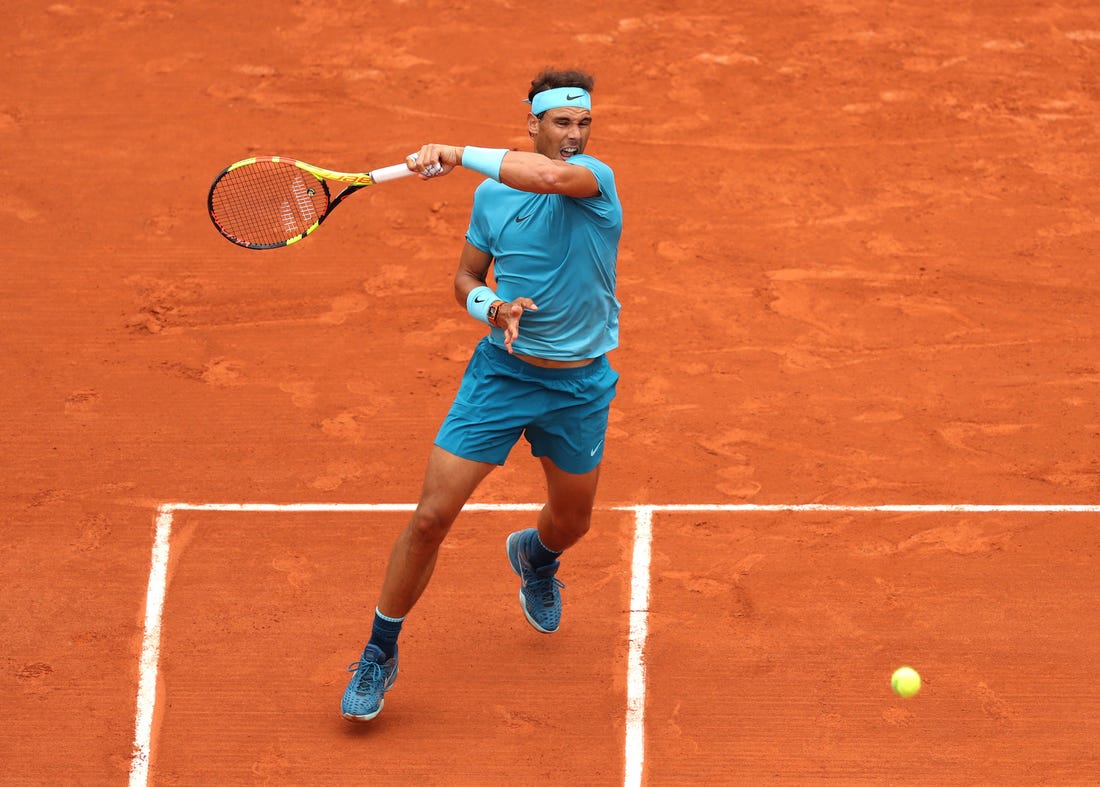 Rafael Nadal is unquestionably the greatest clay court player of all time. In fact, his dominance on clay may be the most dominant thing in any sport-ever. Of his 84 titles, 60 are on clay. Of his 19 majors, 12 are French Opens. Nothing against his amazing clay court prowess but it overshadows the rest of his game; which is also great. But he is not the best all court player of the 3 men and he has a losing record to Djokovic as well.

Novak Djokovic took his lumps from Federer and Nadal early on in his career, learned, waited patiently and then took over. His peak was and is better and more dominant than any player-ever. More importantly, he wins finals against his biggest rivals. He is 30-18 in all finals against Federer and Nadal. That’s a big number. Plus, he has a winning record against them both and has beaten Federer at Wimbledon three times in the final and has beaten Rafa at Roland Garros. Additionally, he is the only person ever to win all 9 Masters 1000 events-that cannot be understated. Add that he’s the youngest of the group and I he’s done yet. Barring injury he’ll add more titles to continue his assault on the other 2 guys.

As a Federer loyalist that hurts to say, but sometimes the truth hurts. In the end, many of the victory numbers will more or less even out. However for me, Novak Djokovic consistently beats his biggest rivals in the biggest matches on all surfaces. That’s the bottom line as to why Djokovic is the greatest men’s tennis player of all time. What do you think?