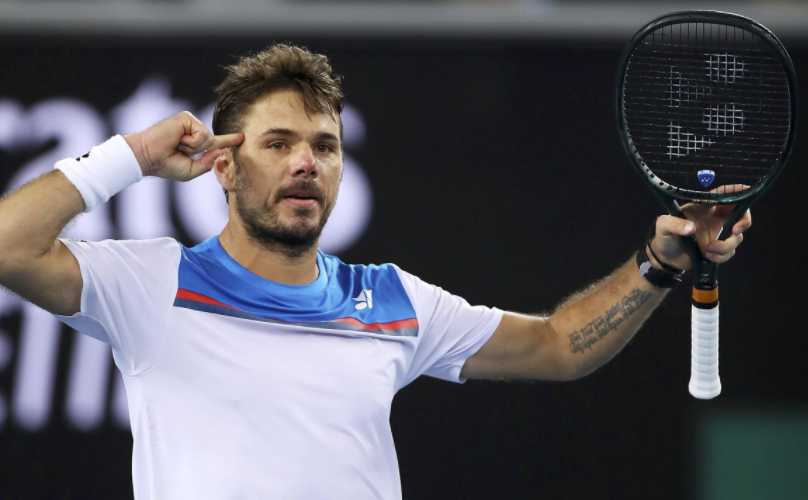 Many famous players participated in the ATP 500 St. The Petersburg Open is taking place in Russia.

The ongoing Petersburg Open in Russia is one of the notable tournaments after Roland Garros. There are many famous players in this tournament, including Russian No. 1 Daniil Medvedev, former Grand Slam champion Stan Wawrinka, Canadian young talent Shapovalov, or Milos Raonic.

Wawrinka is looking for the first title

In the second round that just ended, there was a surprise. Number 1 seed and host player Daniil Medvedev has unexpectedly pushed himself in front of the underrated American Reilly Opelka. Medvedev won 6-2 in the first set, but suddenly lost 5-7, 4-6 in the following two sets and had to give up the ticket to the quarterfinals for the opponent.

In addition to the surprise named Medvedev, the strong players and the top seed of the tournament all won to get tickets to continue. Stan Wawrinka, No. 5, beat Evgeny Donskoy 6-1, 3-6, 6-3. No. 2 seed Denis Shapovalov surpassed Ivashka 6-1, 6-4. Meanwhile, Andrey Rublev struggled to beat France’s Humbert after 3 sets 4-6, 6-4, 7-5.

Thus, the quarterfinals of this year’s tournament promise to be very attractive with the presence of many seeds. With high form and confidence back, “Steel Man” Wawrinka is heading to the championship in this tournament to get the first title of the season. In the quarterfinals, Wawrinka’s opponent will be second seed Shapovalov.

Medvedev angrily smashes his racquet in front of his opponent

Daniil Medvedev, the number 6 player in the world has been in extremely bad form recently, which made him extremely angry with himself.

Daniil Medvedev, the world’s sixth-place Russian player is in poor performance. In the last 3 tournaments that this player attended, Medvedev only won 1 match and lost to 3. Eliminated in the first round of the Hamburg and Roland Garros tournaments, to St. The Petersburg Open is taking place in Russia, the defending champion Medvedev also stops in the second round.

Against the 36th world player, the American, Reilly Opelka, Medvedev won 6-2 in the first set, but in the next 2 sets, he let the 2m11 tall opponent “upstream” win 5-7, 4-6. It is worth mentioning that the American “giant” has saved four break points in the decisive set, which is the highlight of Opelka’s honorable reverse victory.

Too angry with his pale form, after going up to the net to touch the opponent, Medvedev then put all his strength into his arm smashing the racket to relieve his anger.