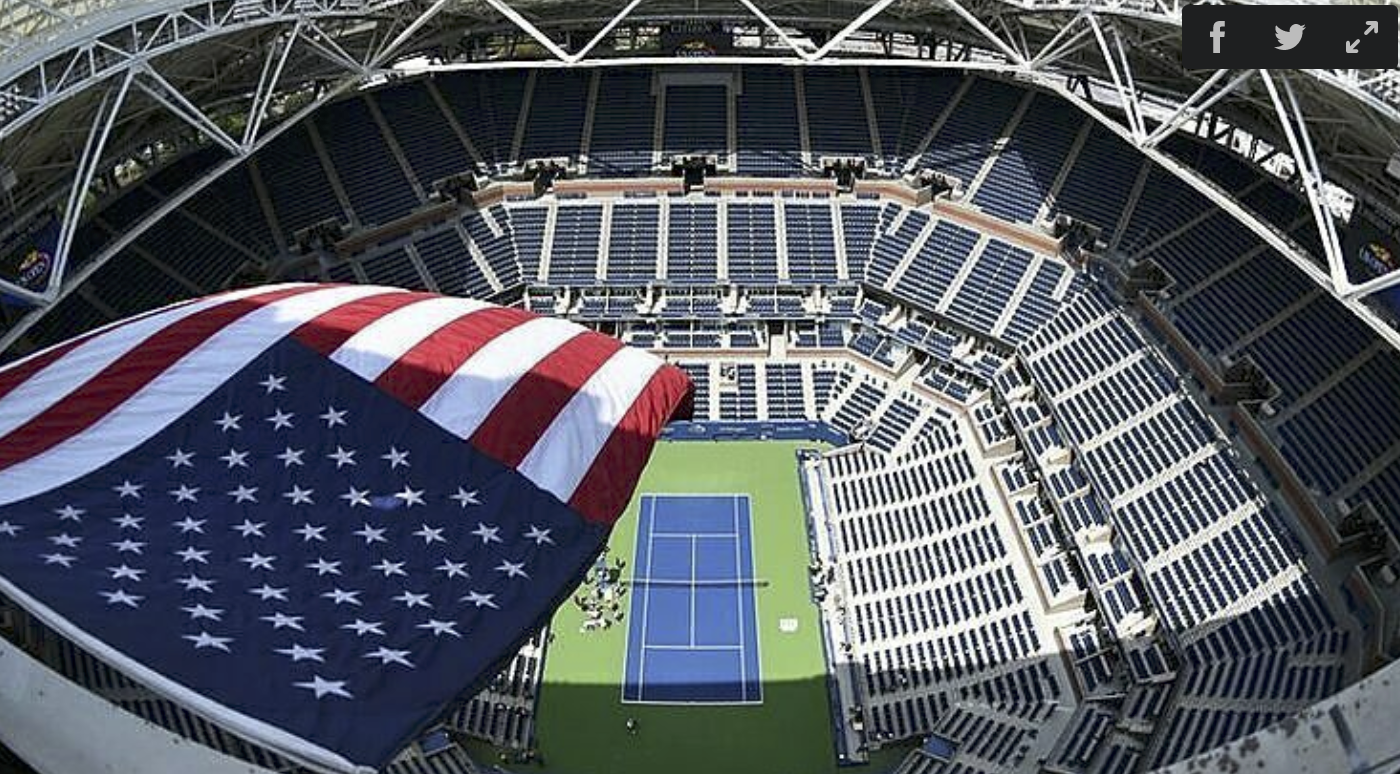 US Open organizers intend to minimize the number of people on the field by organizing matches without spectators and without a referee.

Players can only carry up to one coach at a time, and are restricted to the locker room during training sessions. Instead of arranging a referee, the organizers plan to install a “hawk eye” camera system around the yard and the loudspeaker reports the result of the ball. The system makes a decision only 0.1 seconds after the ball touches the ground.

The people involved will have to test for nCoV before each flight to the US as well as when arriving in New York. Paris, Vienna, Frankfurt, Buenos Aires and Dubai are places where private flights are expected to take players and their teams to the tournament.

In matches, they need to adhere to their designated position and away from certain areas on the field. The team that picks up the ball is more likely to be adults, rather than girls.

New York governor Andrew Cuomo allowed professional sports events to take place here, as long as there were no spectators. In 2019, about 850,000 fans went to the Flushing Meadows sports complex to follow the US Open for two weeks.

This year, the organizers said the ability to welcome the audience is almost impossible, but the revenue of the tournament promises to be still good thanks to television royalties and money from sponsors.

New York was the largest outbreak in the United States with 382,824 cases of nCoV, of which 30,134 died as of June 3. The organizers of the tournament, however, did not intend to move the US Open 2020 to another place.

The USTA even plans to transfer the ATP 1000 before the Grand Slam from Cincinnati to New York. This tournament is expected to take place from August 17-23, one week before the US Open (August 31 – September 13).