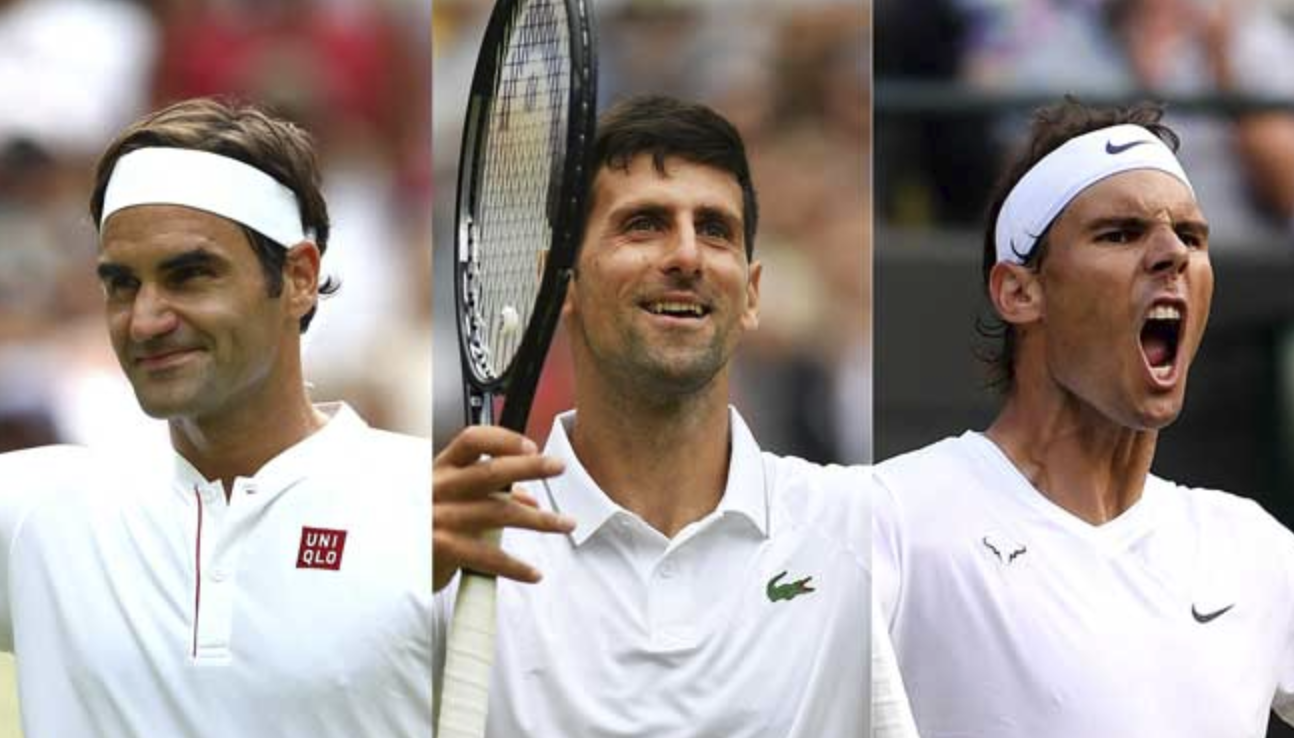 Rafael Nadal has been the successor to be able to equalize the great feat of rival Federer right in the 2020 season.

The US Open is the second Grand Slam to kick off in 2020, after the Australian Open earlier this year. The tournament on American soil takes place from August 31 to September 13 and one week later, Roland Garros (September 20 to October 4) is scheduled to officially start in Paris (France).

However, in recent times, many players have left the possibility of attending the US Open amidst the complicated happenings of Covid-19, including Rafael Nadal.

The United States currently has the highest number of Covid-19 cases in the world, while New York City (where the US Open is hosted) is also a “center of epidemic” with more than 224,000 cases. Besides, just a week of rest between Grand Slams is a big challenge because the players have not regained the best condition after a long time of not playing.

Recently, Annabel Croft – tennis legend of the United Kingdom, voiced support for Nadal to boldly abandon the US Open to focus on Roland Garros – the tournament that he absolutely dominates with 12 championships. More specifically, if the throne protection is successful this year, “Gaur” will officially level the miracle of 20 Grand Slam of great rival Roger Federer.

Thus, the possibility of Nadal abandoning the US Open because of scheduling conflicts is very high, the problem is that “Gaur” can ensure fitness when Madrid Open and Roland Garros happen close to the time?