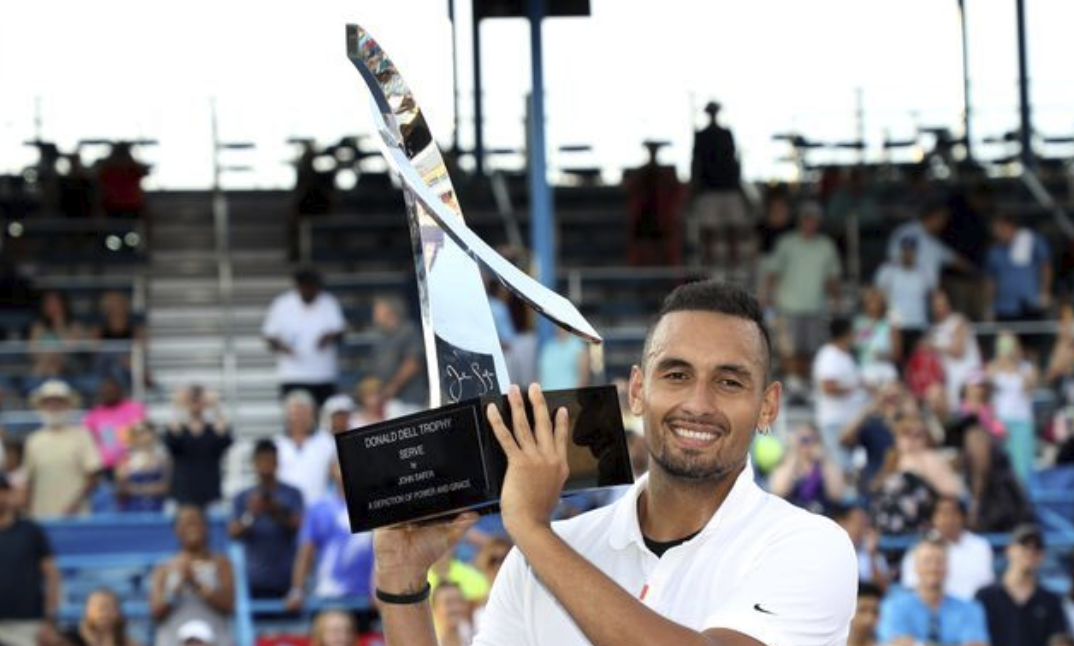 The inaugural tournament for the US Open Grand Slam was canceled because the organizers could not control the issues related to the pandemic.

On July 21, Citi Open CEO Mark Ein announced the cancellation of the tournament in 2020. The 52nd tournament in Washington was moved to the summer of 2021. The reason was that the organizers could not control the restriction. movement between countries as well as concerns about the disease situation is not progressing well in the US.

Initially, Citi Open was scheduled to start on August 14 and was the prize marking the return of ATP after the system was suspended from March because of a pandemic. But the situation in Covid-19 was not satisfactory in the US, causing the organizers to cancel the tournament.

The fate of the remaining tournaments in North American hard courts such as ATP Western & Southern Open or US Open is also a big question mark.

US Open organizers – US Tennis Association (USTA) – reassured the public that the Open Citi cancellation was not related to the preparation for the hard court Grand Slam in New York.

While ATP is back, the WTA women’s professional tournament system will be active from 3/8, the time when clay tournament in Palermo, Italy starts. In the following week, the hard court tournament in Kentucky, USA was organized with the presence of 23 Grand Slam owner – Serena Williams.

As scheduled, the ATP Western & Southern Open will start on August 22 in New York, instead of Cincinnati like every year. Also at Flushing Meadows in New York, USA Open from August 31 to September 13. A week after the end of the hard-court Grand Slam, on September 20, the Grand Slam clay of Roland Garros started in Paris, France.