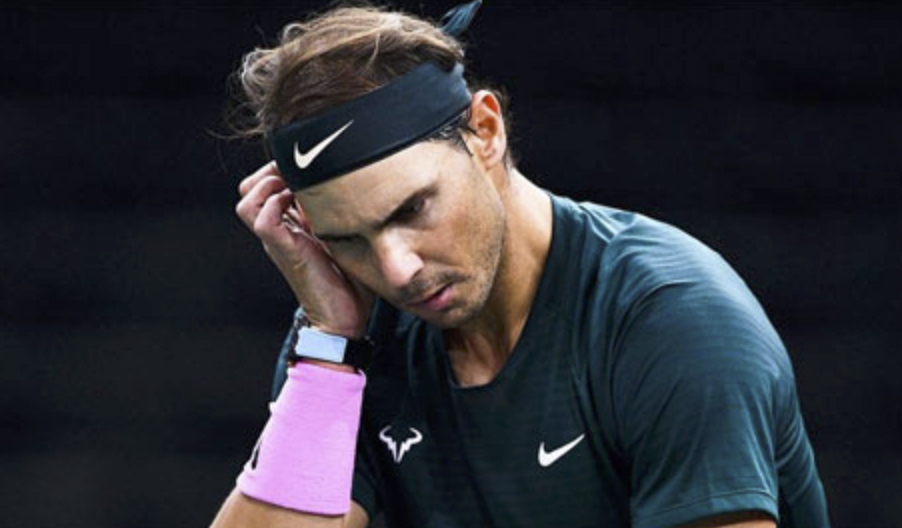 It was not until the semi-finals that Rafa was able to meet the potential names that caused many difficulties for him. It is expected that No. 4 seed Alexander Zverev, seed No. 5 Andrey Rublev or  Stan Wawrinka.

In the remaining semifinals of the Paris Masters, No. 2 seed Stefanos Tsitsipas can meet 3rd seed Daniil Medvedev to compete for a final ticket. But before that, they will have to overcome many difficult challenges from opponents that are not easy to deal with.

Medvedev and Tsitsipas share the Paris Masters semi-finals this year

With Tsitsipas, the young Greek talent can soon meet the dangerous rival Felix Auger-Aliassime or the former US King Marin Cilic from the third round. If you continue, Tsitsipas is likely to encounter the seed.

Meanwhile, Medvedev may have difficulty in the second round if they have to clash with Kevin Andeson when the South African player meets a competitor who qualifies or receives a “Lucky Looser” ticket. at the first main round. No. 6 Diego Schwartzman will also be a big challenge for the Russian player if they meet in the quarterfinals.

Djokovic holds the record 36 ATP Masters 1000 titles, but he is only 1 higher than Nadal exactly 1 trophy of this noble level. The Paris Masters is a tournament that Rafael Nadal has never won. His highest performance in this arena was only runner-up in 2007 when he lost 4-6, 0-6 to David Nalbandian in the final.

If he wins the Paris Masters this year, Nadal will balance his record of winning 36 ATP Masters 1000 titles as great rival Djokovic. That will be great mental preparation before “Gaur” comes to London to conquer the ATP Finals.

First seed Rafael Nadal lost to Alexander Zverev 4-6, 5-7 in the semi-finals of the final Masters of the year, on November 7.

This failure made Nadal unable to balance Novak Djokovic’s 36 Masters record. Although he tried hard to return after being led in the second set, the Spanish player could not win the day his opponent served too well.