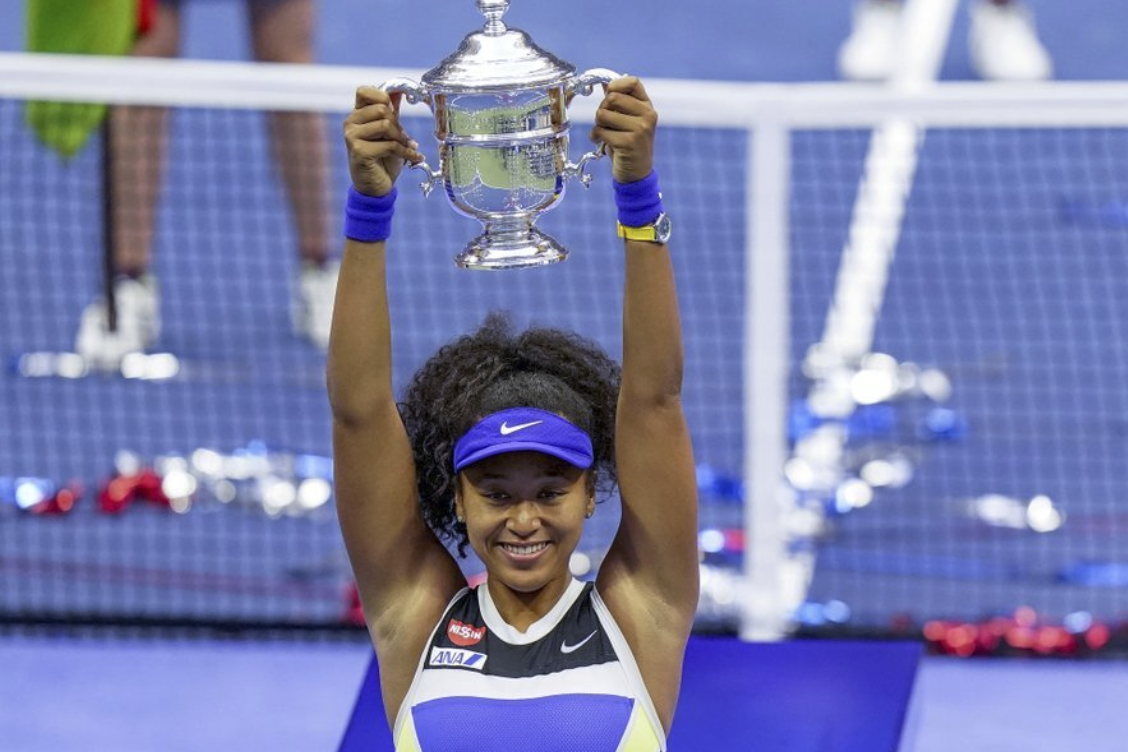 Naomi Osaka won his third Grand Slam, after defeating Victoria Azarenka 1-6, 6-3, 6-3 in the US Open final on September 13.

Osaka won her third Grand Slam in the past two years

Trouble came to Naomi Osaka in the first game, when she made a double mistake in the game dealing and facing break-points. The Japanese soon lost her confidence, after a series of heavy ball attacks were hit by her opponent. Osaka defeats herself, giving the opening game to Azarenka.

Osaka then lost two more serves and lost 1-6 in a 26-minute set – the shortest opening set in the US Open final in 13 years. In the first set, Osaka made 13 self-defeating mistakes and had only five winner points. Azarenka has a 94% first serve ratio, and has not faced any breakpoints.

Azarenka only made three self-defeating mistakes in the first set

Unable to keep up with his juniors in terms of strength, Azarenka mainly borrowed the opponent’s power and frequently changed directions to prevent Osaka’s attack power.

Things continued to go in the right direction with Azarenka in set two, as she led 2-0 and led 40-30 in the interplay. But Osaka returned in time, scoring winner before Azarenka made a double mistake with a backhand error and lost the serve game.

The match after that belonged to Osaka, with 16 winners and only five mistakes in the second set. The Japanese won three games to catch the ball in the set, to win 6-3 and equalize.

Osaka won the last 11 matches at Grand Slam, having to play three sets. She also did not lose in the matches after the quarter-finals of the Grand Slam. Confidence returned to the 22-year-old, as she soon led 3-1 in the third set, then saved three break-points in the next game.

Azarenka does not surrender. After saving four break points to escape the 1-5 lead, the Belarusian won the next ball-blocking game to shorten the score to 3-4. But Osaka won the game after that, before winning the decisive game to win 1-6, 6-3, 6-3.

Osaka won the US Open for the second time in three years, and the third Grand Slam champion. She won $ 3 million in prize money for the champion. Azarenka received 1.5 million USD.