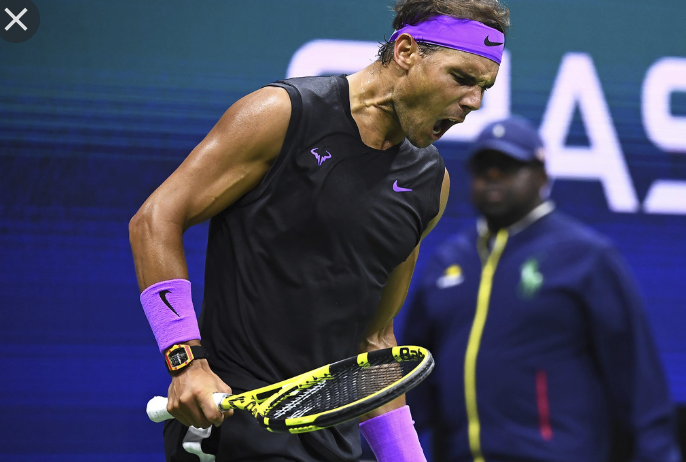 Rafael Nadal said he would not go to the United States if Covid-19 in the country was not controlled.

Nadal just turned 34 on 3/6. Unlike every year, he couldn’t celebrate his birthday at Roland Garros. The 12-time Nadal tournament was moved to September 20 because of Covid-19, just a week after the 2020 US Open ended.

Before the new tough rules introduced at the US Open, Novak Djokovic is leaving the possibility of not attending.

After Wimbledon was canceled, the Grand Slams in 2020 will be left with only Roland Garros and the US Open. But according to the scheduled schedule, the two tournaments may take place in September.

That will cause certain difficulties for the world’s top players including Djokovic, Nadal or Federer. Because continuous play of 5-set matches at high intensity is not easy.

Facing many challenges ahead, Novak Djokovic suddenly left the possibility of playing at the US Open because of the extreme organization of the organizers, with the new rules of the Covid-19 pandemic.

The world’s No. 1 player said this year’s US Open rules are too difficult to accept. Three-time US Open champion (2011, 2015, 2018) specifically objected to the limited number of coaching staff.

In the event that Djokovic does not participate in this tournament, Roger Federer and Rafael Nadal will be the most excited because they will eliminate a very strong opponent. For now, Rafa is still the current US Open champion after defeating Daniil Medvedev in last year’s final.