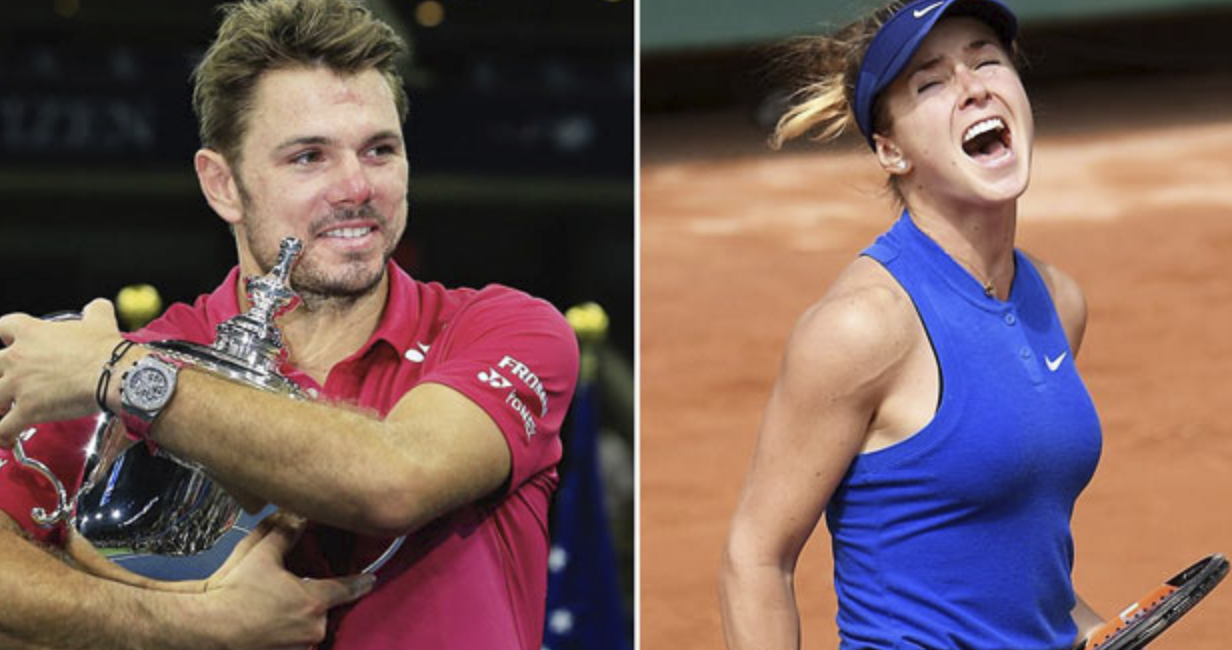 Not only Rafael Nadal, a series of other famous male and female tennis players simultaneously announced not to attend the US Open.

The Covid-19 pandemic caused the world tennis world to suffer because a series of tournaments had to be suspended or canceled. Not playing means players have financial difficulties, although even with the opportunity to play, make money, many players still refuse to play.

Wawrinka and Svitolina will not attend the 2020 US Open

World No. 1 women’s singles tennis player Ashleigh Barty confirmed not attending the US Open. Then, the men’s singles champion – Rafael Nadal said the same thing. Even an extravagant player, specializing in marketplaces like Nick Kyrgios also responded to the movement not to attend the US Open because of concerns about the Covid-19 pandemic.

According to Yahoo. Sports, recently Swiss tennis player – Stan Wawrinka confirmed not to attend the US Open. Wawrinka, who won the US Open in 2016, has a great chance of winning again when Federer and Nadal are not in attendance, but he still chooses to keep his health safe.

Leaving the US Open, the 35-year-old tennis player practicing on clay, he headed to Roland Garros, the tournament that the Swiss player won in 2015. Before that, on August 7th, Elina Svitolina and Kiki Bertens announced to drop the US Open. Last year, Svitolina reached the semi-finals and lost to Serena Williams in the US Open.

Murray returned from injury, Clijsters returned after his retirement

Contrary to the above players, two former US Open champions Andy Murray and Kim Clijsters agreed to attend the tournament thanks to a special rate. After a long period of treatment for a hip injury, Murray is ranked 129th in the world and wants to conquer the second title on this playground after the 2012 US Open championship.

Meanwhile, back after announcing his retirement, former Belgian women’s singles number 1 – Kim Clijsters will come to the US to conquer the US Open No. 4 title, after 3 championships in 2005, 2009, and 2010.