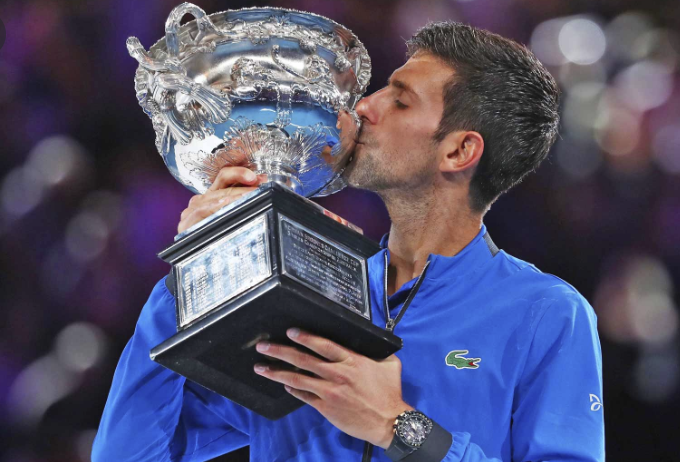 The Australian Open, Roland Garros, Wimbledon and the US Open have all increased their bonuses steadily in recent years. But according to the players, the prize fund is not enough for them to be satisfied and far below the revenue of the tournament.

In the Australian Open 2020, the tournament’s revenue is nearly $ 220 million but the total “prize” is only 49.2 million. This bonus fund actually increased by 14% compared to last year. In terms of total prize money, the Australian Open ranked third of the four Grand Slams, inferior to Wimbledon (49.5 million) and the US Open (57 million).

The main purpose of the recent increase in prize money in Melbourne is to assist early exit players. Those who lost the first qualifying round received $ 13,850, while the players eliminated from the first round received $ 62,334 – the highest of the four Grand Slams.

This award increased by 20% over the same period last year. The sharp increase in prize money for early dismissal players is also what Djokovic most desires, as many of his colleagues are struggling because of Covid-19.

Djokovic is leading the prize money in tennis history, with $ 143.6 million. Andy Murray, who ranked fourth on the list with 61.6 million, thinks differently about the prize money at the Grand Slam.