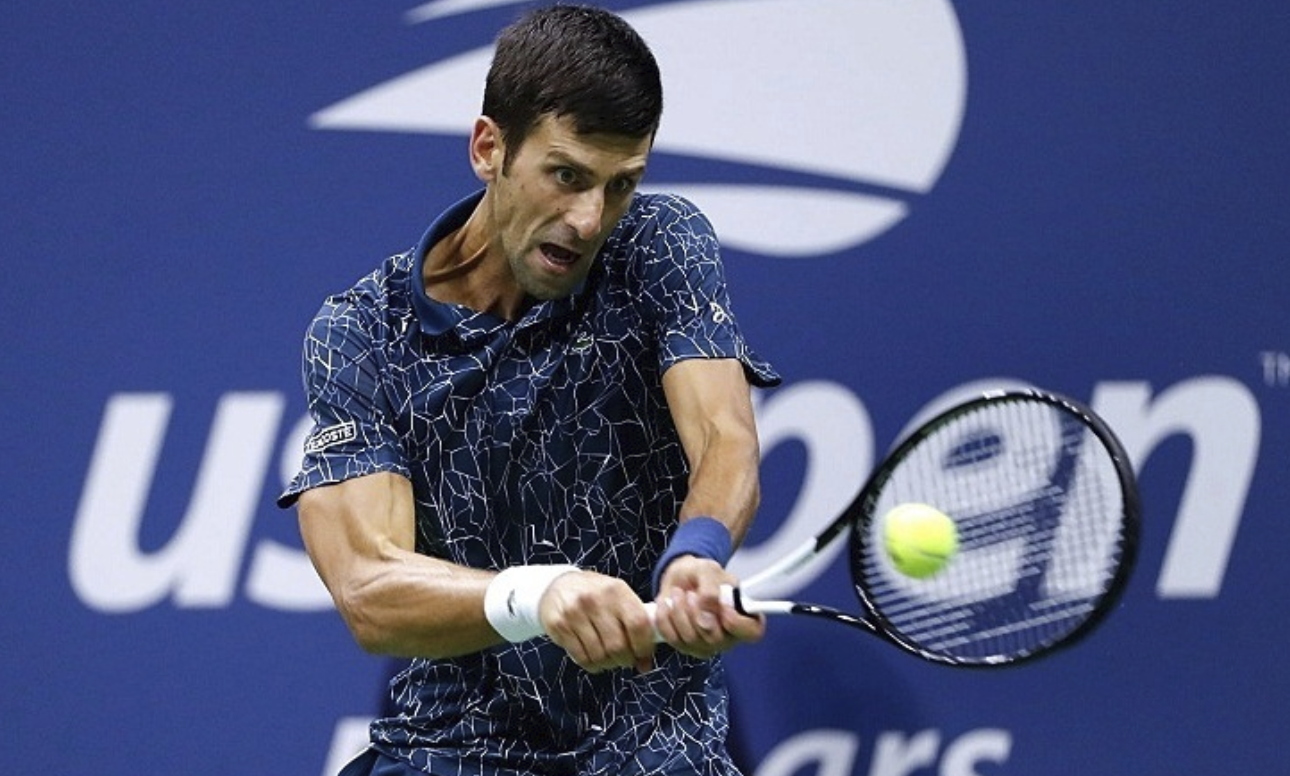 Coach Goran Ivanisevic said that student Novak Djokovic was honest when he revealed his intention to not attend the US Open this year.

Djokovic is not willing to attend the US Open this year

On June 10, Djokovic admitted he was considering leaving the US Open to focus on Roland Garros. The Serbian tennis player was afraid of the organizers’ strict testing regulations in the context of Covid-19 being complicated in the United States. This statement caused Djokovic to be criticized.

Players must test for nCoV before each flight to the US and when they arrive in New York. They can only accompany a coach at most matches, and are restricted to the locker room during training sessions. During the tournament, the players were also constantly tested for nCoV.

The main round of the US Open is scheduled to begin on August 31. However, the official decision on whether the tournament will be organized or not has been made. Most likely, the organizers will announce this on June 15.

Halep supported Djokovic to leave the US Open

World No. 2 female player Simona Halep shared with Novak Djokovic concerns about going to the US to attend the Grand Slam.

One day earlier, Djokovic shared his intention of not going to New York for the US Open, to focus on Roland Garros’s clay Grand Slam. According to Djokovic, the players he talked to were pessimistic about the prospect of coming to New York in September.

World No. 1 female player Ashleigh Barty also left the possibility of leaving the US Open to focus on Roland Garros – where she is the defending champion. Many people have the same thoughts as Barty or Djokovic, because the pandemic in New York is now much more serious than Paris.

Roland Garros started the fight on September 20, just a week after the US Open ended. If attending both Grand Slams, the players have only one week of training to adjust to the pitch change. As a result, many major players are willing to sacrifice one of the two Grand Slams to focus on the remaining major tournament.