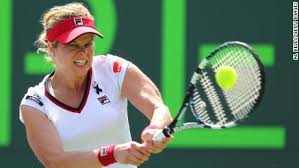 Tennis is a globally popular spectator team and individual racket sport played by millions of recreational enthusiasts, as well as athletes. In this post, let’s learn some Interesting facts about tennis.