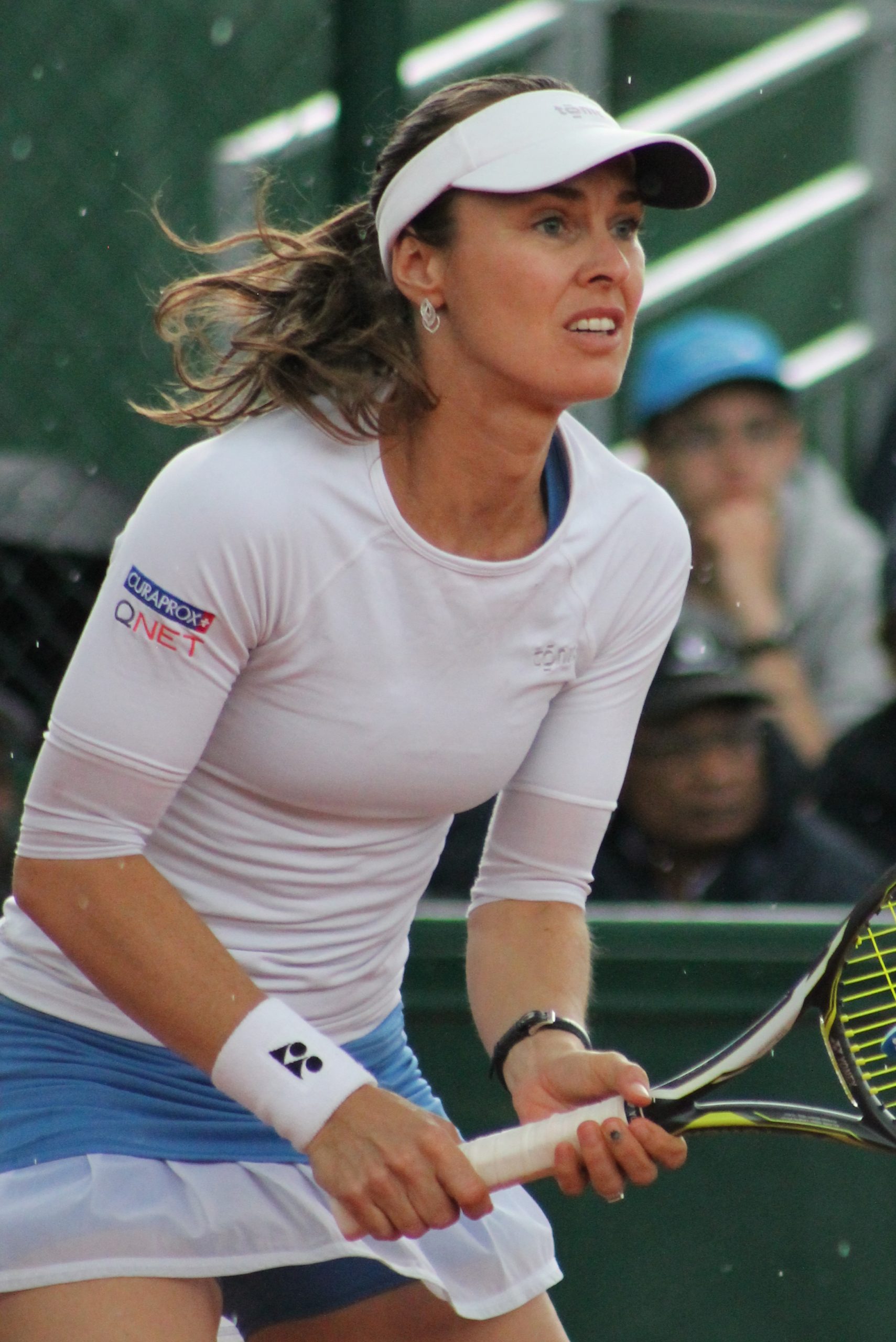 Selecting the top players of any sports can be a challenging and subjective task. There have been so many great female players over the last 50 years of the Open Era in tennis, and this doesn’t even take into consideration the great female players from the early 20th century. Changes in fitness regimes, nutrition, and racket technology as well as skills over the years have only contributed to complicate an already challenging task. As difficult as it was to select the top all-time greatest male tennis players, the women’s top players proved no easier.

After evaluating through countless statistical records we have come up with a list of the best female tennis players during the Open Era of tennis—from 1968 till the present.

Turned Professional in 1994 then Retired in 2017 with 45 career titles, including 5 Grand Slam Singles Titles: 3 Australian Open, 1 US Open, 1 Wimbledon

With 5 Grand Slam singles titles and 210 weeks ranked number one in the world of tennis, Martina Hingis makes a strong argument to be placed in the top all-time players. Take into consideration her 13 Grand Slam Doubles titles, 7 Mixed Doubles titles, and her 2 Tour Finals titles and it’s difficult to exclude the Swiss talented player. Her singles career was relatively short due to severe injuries and her first retirement came in 2003 at a very young age – 22 years old. Certainly had she remained healthy, she would have up for grabbing many more Grand Slam singles titles. Martina was able to extend her tennis career by playing mostly doubles and had great success with 3 Grand Slam Doubles titles in 2017, her final year in competitive professional tennis.