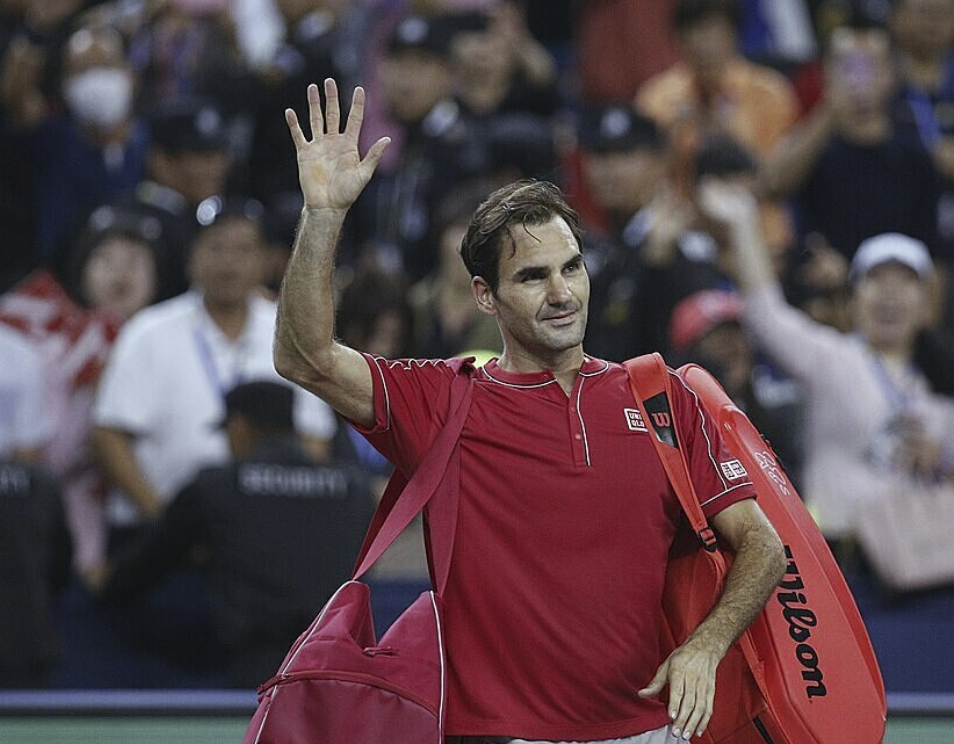 Roger Federer is guaranteed position in the top 8 ATP rankings, according to the new scoring system of this system.

ATP will take the players’ 22-month record, from March 2019 to December 2020, but each person’s score is considered the best in 18 tournaments. In particular, if a tournament is held twice in the 22-month period above, the player will get better results to count on the scoreboard.

Federer has not played in nearly half a year

Federer will definitely be out of 2020 because of a knee injury. According to the old ATP calculation, “Express Train” is likely to bounce off the top 5 by the end of the season, due to the ATP tournaments expected to return in August.

At that time, Federer lost a lot of points because he could not protect the score. last season. But with the new calculation, the Swiss tennis player did not lose points from the tournament he went deep in the previous season, including four championships he won.

According to Tennis World, this new method helps Federer to remain in the top 8 for the rest of the year, and will likely be in the top 5 if the other competitors do not play well.

In 2019, Federer won four tournaments at Basel, Halle, Dubai and ATP 1000 Miami and reached the final at Wimbledon as well as Indian Wells. Earlier this year, he reached the semi-finals of the Australian Open and lost only to Novak Djokovic – the player who later won the championship.

The old scoring method, based on the performance of the previous 52 weeks, will be reopened by ATP if tennis is normal, uninterrupted in 2021. That is also the time Federer is expected to return to play.

Federer also benefited from ATP freezing the transcripts during a pandemic. The Swiss tennis player holds a 310-week record number one in the world. Djokovic is capable of breaking this record, while holding the top of the ATP table and has 282 weeks ranked number one. But in recent months, Djokovic’s 282 weeks has not been added because ATP froze the scoreboard.