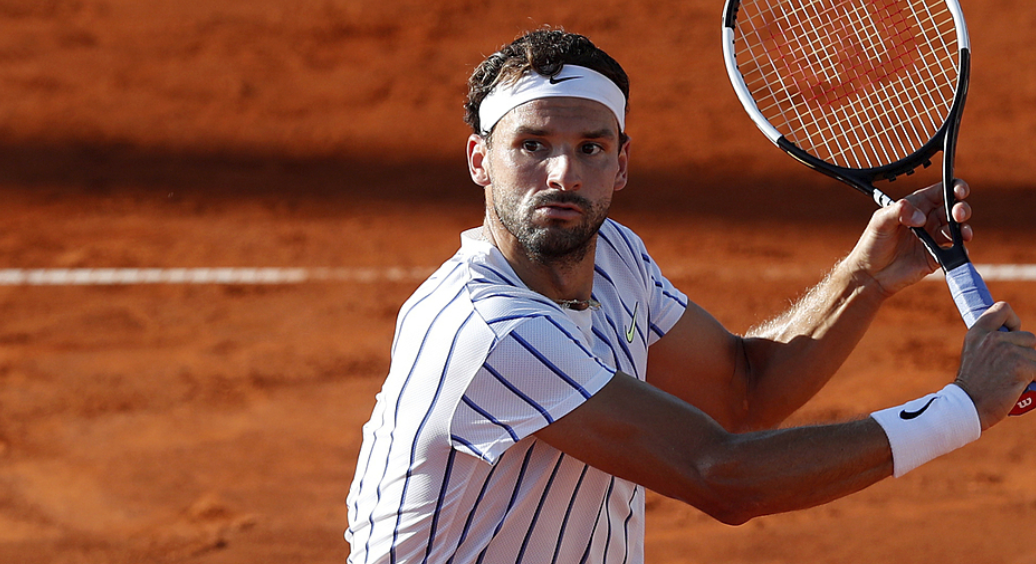 Former No. 8 player in the world, Tipsarevic revealed around the problem of Djokovic being infected with Covid-19 after the Adria Tour tournament.

After returning from the Adria Tour event, Dkokovic felt very bad after the first days of being found positive for Covid-19 with his wife Jelena. This is a revelation from former Serbian tennis player, Janko Tipsarevic.

Fortunately for the Djokovic family, their children were not infected by their parents. It is known that the Adria Tour tournament has infected at least 4 players including Grigor Dimitrov, Borna Coric, Viktor Troicki and the other is the world’s No. 1 player, Djokovic.

Besides explaining the preparation process for the Adria Tour, the former No. 8 player in the world thinks that people shouldn’t condemn Nole. A few days ago, the world number one player Novak Djokovic and his wife Jelena tested negative for Covid-19 and showed no symptoms of the disease after isolation.

Adria Tour is a friendly tennis tournament organized by Djokovic with many stages in Serbia, Croatia, Montenegro and Bosnia & Herzegovina.

After a number of players were infected with Covid-19, many people thought that Djokovic was responsible. But there are also defenders Djokovic, such as Serbian Prime Minister Ana Brnabic, former tennis player Boris Becker, or football midfielder Nemanja Matic.

US Open 2020 is determined not to make mistakes

The US Tennis Federation (USTA) recently released a new draft to organize the US Open on a set schedule. It is known that the plan will be more complicated than the original because of the complicated situation of the Covid-19 pandemic in the US, or after the Adria Tour hit the disease that made the top 4 players in the world sick, including Novak Djokovic.

There are many famous players in the world who are watching closely not only because of the Adria Tour. In which a number of players like Thiem, Isner … have been participating in a few events recently.

Recently the DraftKings All-American Team Cup is a tournament that takes place from 3 to 5/7 and brings together the top 8 male players in the US to attend. This can be seen as a test before the USTA makes new announcements about US Open rules for players around the world.