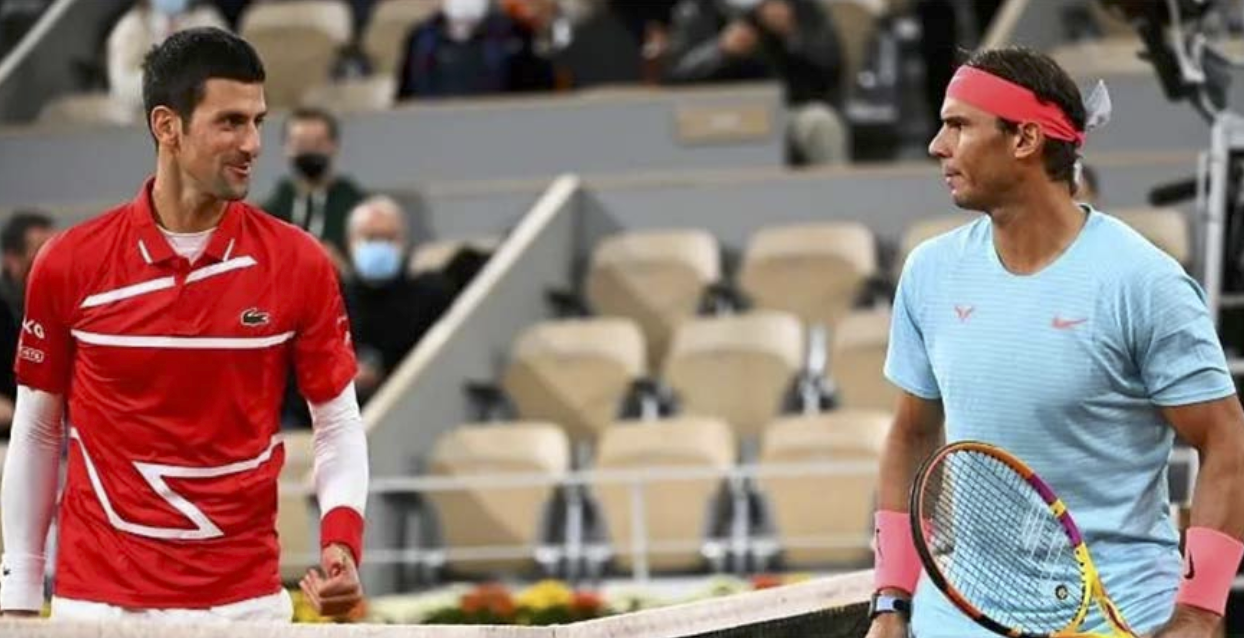 In two consecutive ATP Finals, the final was without Novak Djokovic, Roger Federer, or Rafael Nadal.

So the second consecutive ATP Finals, the final without Novak Djokovic, Roger Federer, or Rafael Nadal. Instead, new generation talents such as Dominic Thiem and Daniil Medvedev raced for the leading role. That situation has led to the question: Is this the Big-3 signal to end?

The failures of Djokovic and Nadal worry their fans. Djokovic led 4-0 in the decisive tie-break but still lost to Thiem. That is not to mention the Austrian player who missed 4 match points in the tie-break of set 2.

Nadal won set 1 but still lost against Medvedev. It was not only the first time that Nadal lost to this Russian player, but the defeat also ended the record of 71 consecutive games without losing after winning the first set of the Spanish superstar.

For the Big-3, the overall picture of the ATP Finals is bleak. However, anti-Big-3 should not be happy. ATP Finals seldom gave an accurate forecast for next season’s performance!

Medvedev is the 6th champion of the ATP Finals

Since Andy Murray became the new champion in 2016, this tournament has seen all new kings like Grigor Dimitrov 2017, Alexander Zverev 2018, and Stefanos Tsitsipas 2019.

And during all those years, these new champions were only able to make the Grand Slam final: Alexander Zverev at the 2020 US Open, when Djokovic knocked him out for hitting the neck of the line referee while Federer and Nadal do not attend due to injury or fear of COVID-19.

At the same time, keep in mind that the indoor hard court is where Nadal often performs worst. This is also the place where Djokovic has not played at his best since 2015. Even though he quit the tournament, it was here that Federer won the last time in 2011.

However, the Big-3’s performance at the Grand Slam is different from the ATP Finals. In a total of 67 recent tournaments, they have won 56 times. In the last 15 awards, they were crowned 14 times.