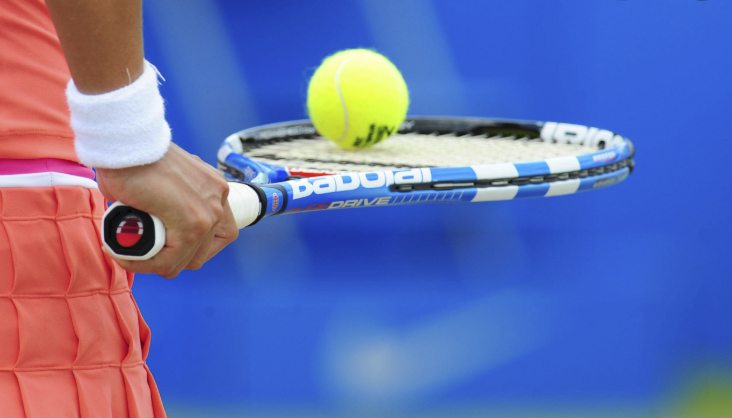 The total support amount of the Men’s and Women’s Professional Tennis Association (ATP, WTA), the International Tennis Federation (ITF) and the organizers of the Grand Slams are up to six million USD. Doubles players will receive immediate support, while single doubles will receive $ 8,732 in two installments, half each.

Professional tennis will not take place before August

The “Big 3” group, including Novak Djokovic, Rafael Nadal and Roger Federer, is said to call for $ 1.1 million in support of ATP, WTA, ITF and Grand Slam tournaments.

While ATP and WTA want to limit the number of players that can be supported, ATP Tennis Players Council Chairman Novak Djokovic wants more colleagues to help. Djokovic’s desire is that players ranked 500 to 700 are supported, but ATP and WTA currently do not consider this group to be a priority list.

After Le Parisien and L’Equipe announced details of support packages from ATP, WTA, some top 100 players were unhappy. Most of this group must deduct a small portion of their income to support low-ranking colleagues.

The “Save the players” program organized by ATP, WTA and ITF raised $ 6 million for 800 low-ranking players.

With $ 6 million raised and 800 expected players, each person will receive $ 7,500 on average. But the support money will be divided according to the ranking position and the prize income, in the direction that the poor players will receive more.

Covid-19 left professional tennis activities at least until July 13. More than 30 tournaments of ATP and WTA have been canceled, significantly affecting players who rely on prize money for events. The “Big Three” group, including Djokovic, Nadal and Federer, once called for a donation of money for low-ranking colleagues, but not everyone agreed to donate.