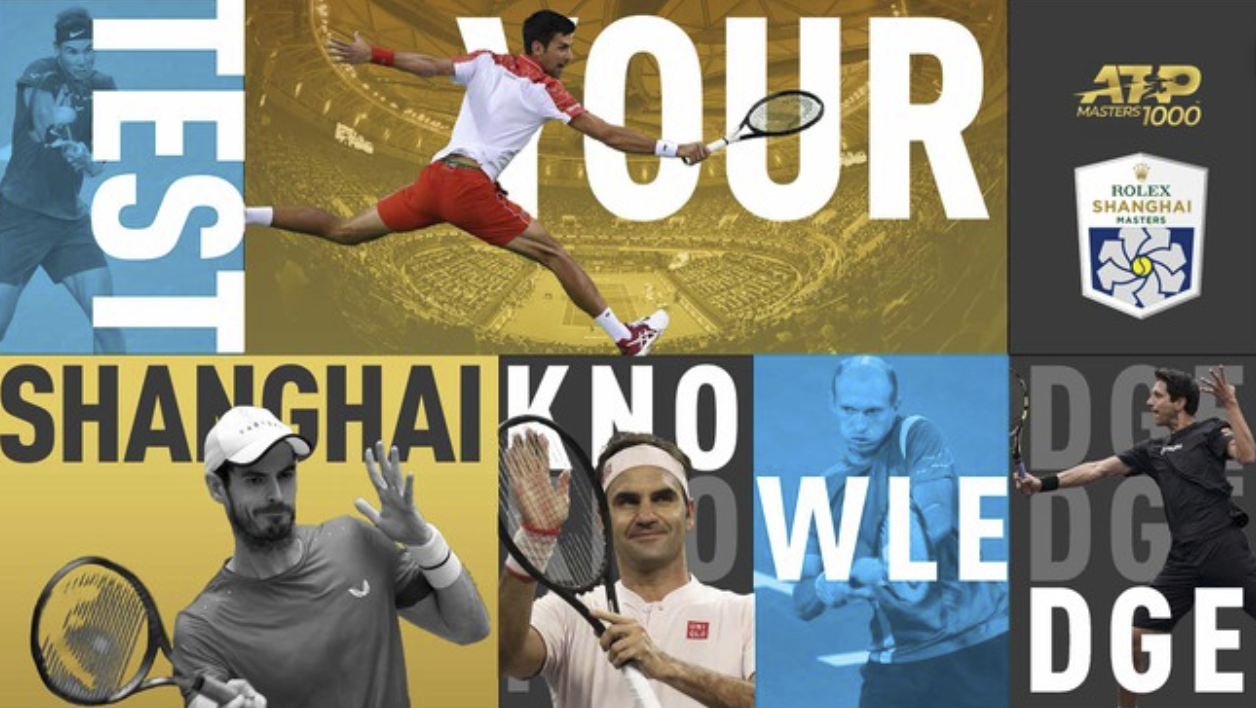 As a chain effect, after the Citi Open in the US had to be postponed to next year, a series of tournaments belonging to the ATP Tour and WTA Tour systems in China, were also canceled and postponed the following season. This is the inevitable consequence because the impact and evolution of the Covid-19 pandemic in China is still very complicated!

The representatives of ATP and WTA both hope that the systemic tennis tournaments will be the exception, as many tournaments will be organized as the 2020 season of the world tennis scene will be severely damaged. But all efforts were unsuccessful. This is due to the complicated situations of Covid-19 pandemic.

Specifically, a total of 11 tournaments under the ATP Tour system (4 tournaments) and WTA Tour (7 tournaments) in China have been canceled. They are including Chendu Open and Zhuhai Open (according to the original schedule, will have to open on September 28), ATP China Open in Beijing capital (to be held on October 5), Shanghai Masters – 1000 Masters.

The other tennis tournaments that are cancelled are the WTA China Open (starting on 12-0), Jiangxi Open and Wuhan Open (all must open on October 19), Zhengzhou Open (October 26), WTA Finals at Shenzen (September 9- 11), then the WTA Elite Trophy in Zhuhai (November 16) and finally the Guangzhou Open (November 23).

WTA Finals, the tournament for the top eight female players who have just moved to China, is canceled.

As scheduled in 2020, WTA will host seven tournaments in China, including the end of the WTA Finals season. The tour, scheduled to resume on August 3, is worth $ 14 million and is contested by eight leading women’s singles and eight women’s couples from around the world. After four consecutive rounds held in Singapore since 2014, last year WTA Finals were transferred to Shenzen (China).

Sharing the same fate with WTA, ATP is also forced to cancel a series of men’s tournaments including the Shanghai Masters – Asia’s only ATP Masters 1000 tournament, the Chinese Open in Beijing, an ATP 500 tournament, Zhuhai Championship, and many ATP 250 tournaments.

China has now tried to minimize the number of new COVID-19 infections since its peak in February. Besides, the world’s most populous country is also very cautious in resuming sports events.