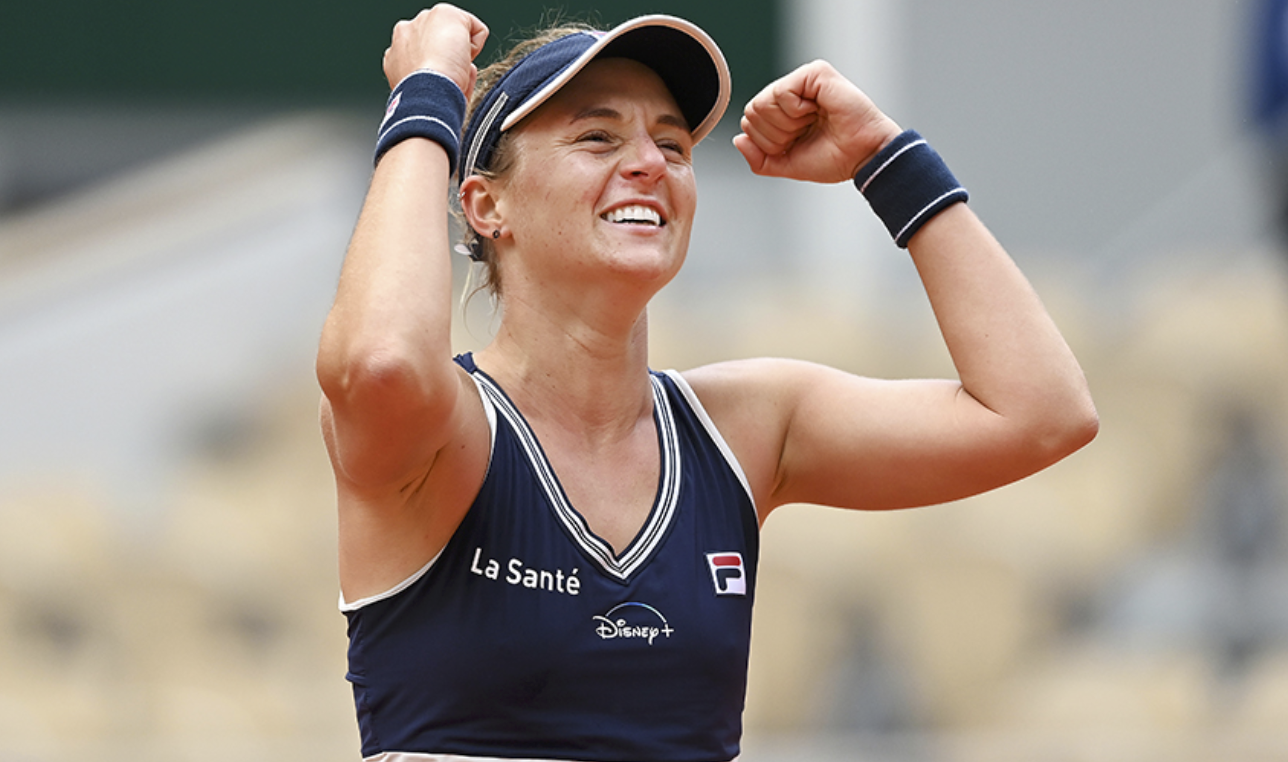 Nadia Podoroska must be feeling a dream, at least right at Roland Garros 2020. Because before coming to Paris this year, the Ukrainian-Argentine girl had never passed the first round of any Grand Slam.

But now, Nadia is about to enter the semi-finals of Roland Garros. By this time, she had caught up with the miracles of fellow countryman Gabriela Sabatini, the female tennis player who had come to this stage of Roland Garros in 1985, 1987, 1991, and 1992.

Nadia is even able to do more, if she wins the Grand Slam final for the first time in her career, fighting the 54 world-class Polish players Iga Swiatek.

But right now, the world-class 131 WTA player is not only performing the best of his career but also soon engraved his name into history as the first female player to start from the qualifiers but into the next semi-final Roland Garros in the era of open tennis since 1968.

A new chapter in the history of Roland Garros

Historically, there have been 9 female players from the qualifying round to the quarter-finals of Roland Garros but can not pass this gate like Nadia.

Just that would be enough for the 23-year-old not to want to wake up every morning in Paris! Why did she expect to be able to go so far, when this was the second time to appear in the main round of Grand Slam?

Not to mention the first time four years ago at the 2016 US Open, Nadia passed the qualifying round but lost the first round to 41-ranked world player Annika Beck. Even so, Nadia can’t believe the situation because, during her previous career, she has never won 2 consecutive matches at the Tour level! And on the way to Paris, her Tour class luggage was only 4 victories!